Please join me in welcoming historical fiction author, Tony Riches, onto Oh look, another book. Tony is taking his book on tour with The Coffee Pot Book Club and I am so excited to be taking part in this tour. But that is enough from me. I think it is time to read an excerpt!

Robert Devereux, Earl of Essex, is one of the most intriguing men of the Elizabethan period. Tall and handsome, he soon becomes a ‘favourite’ at court, so close to the queen many wonder if they are lovers.
The truth is far more complex, as each has what the other yearns for. Robert Devereux longs for recognition, wealth and influence. His flamboyant naïveté amuses the ageing Queen Elizabeth, like the son she never had, and his vitality makes her feel young.
Robert Devereux’s remarkable true story continues the epic tale of the rise of the Tudors, which began with the best-selling Tudor trilogy and concludes with the reign of Queen Elizabeth I. 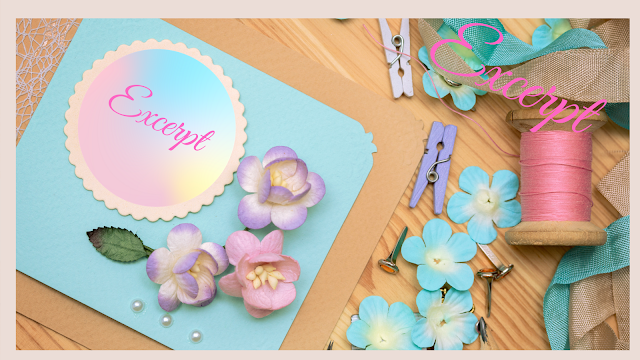 Richmond Palace, April 1588
Anthony Bagot shook Robert awake. ‘A royal messenger is here, my lord. He says it’s urgent.’
Robert rubbed his eyes and cursed at the sound of Bagot pouring cold water from his ewer into the wash bowl. For a moment it seemed he was back in his attic rooms at Cambridge. Then he realised something serious must have happened.
‘What reason did the messenger give for waking me at such an ungodly hour?’
‘Only that Her Majesty requires your presence.’ Bagot looked at him, as if he were going to make some comment but thought better of it. ‘I’ll fetch a fresh shirt, my lord.’
Robert clambered from his comfortable bed and splashed cold water in his face. He could be in trouble. Since the incident at North Hall he no longer took the queen’s goodwill for granted. If he needed a reminder of how the queen could turn on her most devoted subjects, he need look no further than his own mother and stepfather.
Bagot helped him dress in his best doublet. Rich food and good living meant the gleaming silver buttons were harder to fasten each time.
‘You’ve never been summoned so early in the morning, my lord. Do you think the Spanish war fleet have been sighted?’
‘If they have, I shall ask the queen’s permission to fight alongside my stepfather at Tilbury.’ He brightened at the prospect. ‘Her Majesty can’t refuse if the beacons burn along the coast.’
The dawn tide on the choppy River Thames was in their favour as the surly boatman rowed him upriver to Richmond Palace. Robert frowned as a dead rat floated past. The river had seemed cleaner when he was a boy, but now the rapidly growing population treated it as an open sewer.
A red-liveried footman led Robert to the queen’s private apartments, and Elizabeth’s ladies made a discreet exit as he entered. The queen was dressed simply, in black embroidered with silver stars, with a necklace of glistening pearls. She looked up at Robert with tired eyes, and gestured for him to sit close to her.
‘A letter has been delivered from Lord Admiral Howard.’ She handed the square of unsealed parchment to Robert.
He unfolded the note, written in a confident hand.
‘For the love of Jesus Christ, madam, awake thoroughly and see the treasons round about you against Your Majesty, and your realm, and draw your forces round about you, like a mighty Prince to defend you. Truly, madam, if you do so there is no cause to fear, if you do not there will be danger.’
‘I am plagued by vivid nightmares.’ She spoke softly, as if making a confession. ‘I dreamed the Spanish sailed up the Thames into the heart of London, and there was nothing we could do.’
Robert refolded the letter, and looked into her dark-brown eyes. ‘Your fleet guards our coast, and our militia is defending the estuary at Tilbury.’
She stared at him without speaking for a moment. ‘There is still hope of peace. Our ambassador in Paris has been sent to tell the Duke of Parma we might surrender Flushing, if he will agree terms.’ Her tone suggested she was beginning to have doubts.
‘I fear it is too late for diplomacy.’ Robert saw his chance. ‘Let me assemble my company, and join the Earl of Leicester.’ He held his breath, and stared into her dark eyes as she considered his request.
She took the Lord Admiral’s letter and read aloud. ‘Draw your forces round about you, like a mighty Prince.’ Her mood seemed to brighten at the thought. ‘We understand why you wish to fight. We shall accompany you, and your place is at our side.’
Robert Devereux’s remarkable true story continues in ESSEX- Tudor Rebel, the epic tale of loyalty and love and adventure follows Robert from his youth to his fateful rebellion.
If you are like me and would like to buy a copy of this book you can find it over on Amazon, and the best news ever, you can read it on #KindleUnlimited!
Tony Riches 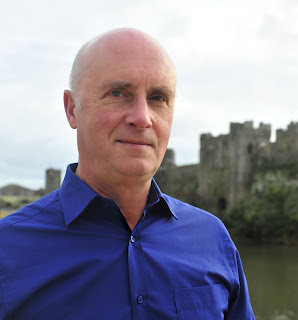